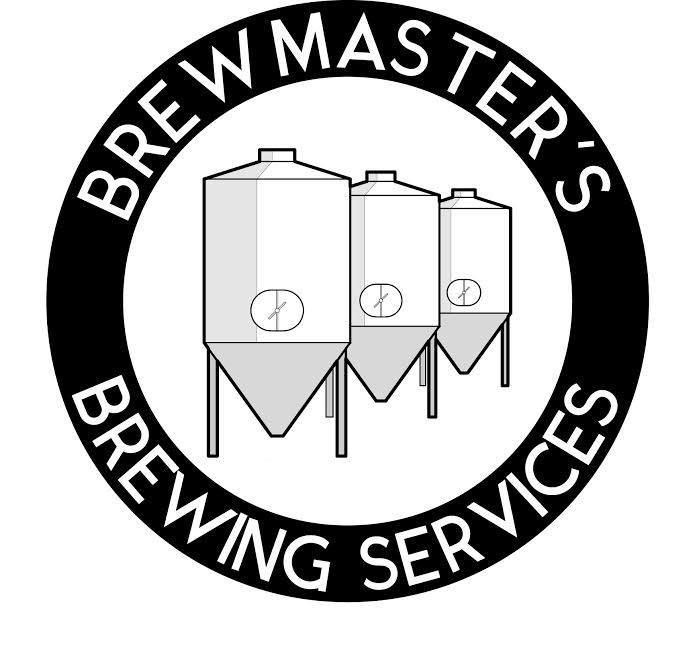 Three decades ago, Jim Koch drew a lot of flack for contracting to brew his Boston Lager. Nowadays, it’s possible to start a contract-only production brewery and have more work than you can handle.
That’s what happened with the guys at Brewmasters Brewing Services (BBS) in Williamsburg, Massachusetts. Dennis Bates and Mike Charpentier had been brewing beer for Opa Opa Steakhouse and Brewery in Southampton, Mass., and a second Opa Opa restaurant, called Brewmasters Tavern, in Williamsburg, when their bosses got tired of the beer side. Opa Opa offered to let Bates and Charpentier lease the brewery and continue to brew for them on a contract basis. The brewers jumped at the chance, quickly taking on other contract work from a couple brewers in the region. In short order, Bates and Charpentier were able to build out a production facility behind Brewmasters Tavern and take on more contract clients. Demand for their services is so high they don’t even have a website. “We put one up at first,” says Bates, “but it was getting too much attention and we were getting tapped out.” We should all have their problems. Currently, Brewmasters Brewing Services has seven year-round clients.

The Model: Decentralize
In effect, Brewmasters Brewing Services decentralizes the brewing part of owning a brewery. The brewery owner can focus on recipe creation, distribution, marketing, and all those other parts of running a small business, while Bates and company take care of the brewing itself. As Bates describes it, their larger facility creates advantages that startup brewers with smaller brewhouses often lack. “We’re running more batches into a larger tank, and we have the sensory lab and the technology to be able to adjust rapidly in between batches.” That’s not to say the brewers are hands-off during this process. Generally, they work closely with BBS at the level of recipe creation and tweaking (for the specifics of the BBS brewing system) and generally during the first couple runs through the brew cycle so everyone is on the same page with the process. Then BBS packages the beer and sends it to the distributor. After so many years managing the Opa Opa brand, Bates feels like he has room to breathe under this new model. “I keep as far away from running a brand as I can,” he jokes.

When You Can’t Can Fast Enough
Meanwhile, demand for brewing grew rapidly. Within 18 months they blew up from a pace of 3,000 bbl/yr to about 10,000 bbl/yr. Demand for canning shot up at the same time, becoming up to 95% of their packaging business. They needed to be running a line every day of the week, so they worked out a deal to lease a machine and keep it on site. That allowed them to can consistently but still not quickly enough. The machine ran about 40 cpm, averaging about 60 bbl per day, but they have two 80 bbl brite tanks and just added a 120 bbl fermenter. For all practical purposes, they had Demobilized with the leased machine, but it was not, in fact, practical. It cost them way too much and did not perform at the speeds they required. Furthermore, they were envisioning another huge growth period, up to around 18,000 bbl. It quickly became obvious that they needed a faster yet more economical way to can their beer.

Speed, Space, and the ProFill Can 200
Bates had been receiving the ProBrew email newsletter, so he knew something about what we had been up to, and he was becoming interested in our ProCarb Inline Carbonator. Brian Loughrey stopped by Brewmasters on his way to CBC a couple years ago, and as they talked Bates started to see the benefits of a Pro-Fill machine Inline Carbonator. Bates and Charpentier did their due diligence. They visited ProBrew in New Berlin, WI, and toured the facility. They met with ProBrew president Derek Deubel, met some of the engineers, and were quickly sold. “A lot of it was Derek’s experience in the industry,” Bates says. “Touring the ProBrew facility and seeing they’re the real deal was very important – they’re not just a startup; they know their stuff.”

They also liked the DO (Dissolved Oxygen pickup) numbers they were seeing: “We’ve run a lot of machines here, and I’ve been to a lot of breweries. Rotary was definitely the style for us to go with. And we do a lot of heavily hopped IPAs, so keeping the O2 down and selling the beer as quickly as possible is really important.” The popular ProFill 90S was an attractive option, but looking at their current volume needs and their plans for growth, they wanted a faster machine, and the Pro-Fill 200 fit the bill. “We really have to keep an almost perfect product, and we need this kind of line to do that.” Bates says they had to “shoehorn” the machine and the line into their limited space, but he is confident about the install because he and the ProBrew team worked closely together to figure out the most efficient way to use the space. The result will be huge savings in time and cost, plus better product quality for all their customers. “We’re doing all the canning that used to take a week in a single afternoon. It’s going to save us half of what we’re paying in rent. It’ll be a very quick return on investment.”

Demobilize
Any questions? We‘re looking forward to hearing from you!
Contact
You want to read more featured stories?
Go back to news